“Dear Children, People of the Foundation,

I turn to you because I want to explain to you better the work that I have begun on the 13th of every month through the messages that I have given and will continue to give.

First of all, I want to tell you that this is an extraordinary intervention for this time; it is the realisation of what I began in Fatima and continued in Medjugorje, but which I could not complete due to the hardness of many hearts. As I explained to you in Fatima and in Medjugorje, I wanted to prepare the people of God to welcome the truth regarding the work of creation by revealing the presence of other brothers and sisters in the universe.

That is what I wanted to do from the beginning of the Church when I was still living on Earth. I prayed and worked with Peter and the apostles for the Christian community to accept the existence of other brothers and sisters in the universe, some of whom had already visited the apostles. Unfortunately, the early Church did not welcome this revelation.

In Fatima I presented Myself together with the brothers and sisters of the universe who are faithful to God, and I spoke about them to the seers. God waited for the official Church to support Me in My work by revealing the third secret, the real one. However, this did not happen. In Medjugorje I tried to instruct the people with the messages in order to lead them gradually towards the reality of the universe. There, too, I waited in vain for the Church to express herself on the apparitions because that would have strongly contributed to the opening of the hearts. However, it did not happen, and Medjugorje is still at the centre of endless and useless discussions which have stopped My plans.

Now, through the messages of the 13th of every month I intervene for the last time in relation to My work which aims to reveal the existence of life in the universe. This is My last direct intervention to help the Christians of the Earth to welcome the brothers and sisters of the universe. This time I will not rely on the official Church but on you, the new people, awakened by God on Earth. You are the new Church of the universe which lives the universal communion. You support Me in this work with your testimony and by spreading these messages in the way you consider most effective.

As Mother of humanity it has always been My wish to reunite under My mantle all the children of God spread in the universe to offer them to My Son, Jesus Christ. For this reason, I have presented Myself as the Mother of humanity. My work in these times is to call My children, repeatedly and incessantly, to know the true God, to understand His work and to convert to Him through My Son, Jesus Christ.

I know that I can count on you, and I already thank you. I promise you to give you peace and My special protection. If you remain faithful to God and to Me and do what I ask you to do, this people will live in peace and will not undergo persecutions. It will suffer hostility and trials, but it will not be persecuted.

I wanted to begin this work exactly a hundred years after My apparitions in Fatima to underline the continuity of My action. Together with the new people I will bring to completion what I began in Fatima: I will reveal to the world what I have to reveal because this is the will of My and your Lord. Those who are destined to be part of the new people will understand My words and put them into practice. The others will follow their hearts, and it will be God to deal with them.

I ask you to celebrate particularly the anniversaries of My apparitions in Fatima when you gather in May and October. Remember that the dates of 13 May and 13 October were very important in Fatima. I will be especially present at your celebrations, and I will grant you all the graces that God wanted to give to the official Church but have been refused. The new people will receive them and guard them with the strength of its faith. It will receive strength and protection from God and from Me.

I bless you and I guard you in My Heart; in the name of the Father, and of the Son, and of the Holy Spirit.” 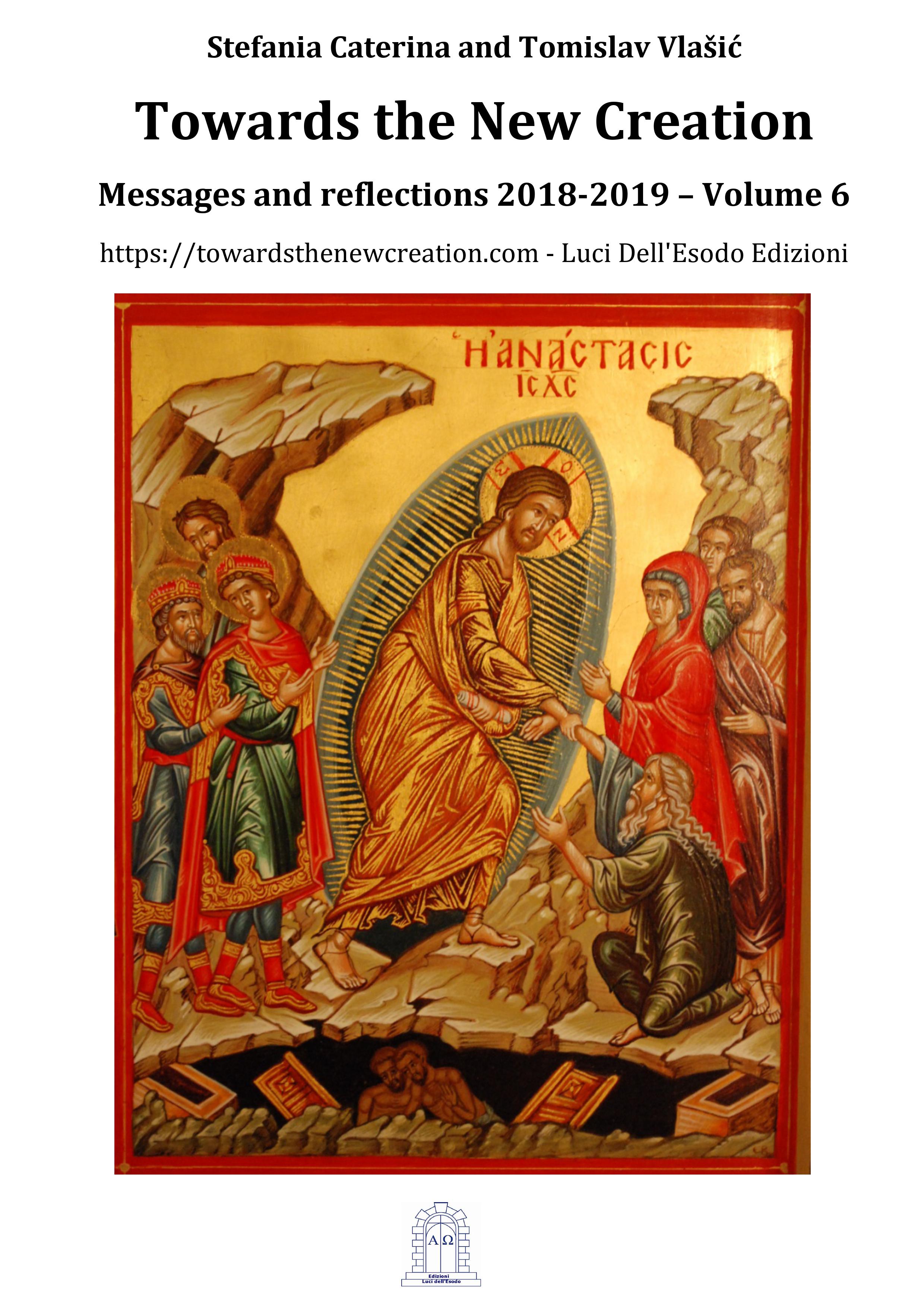 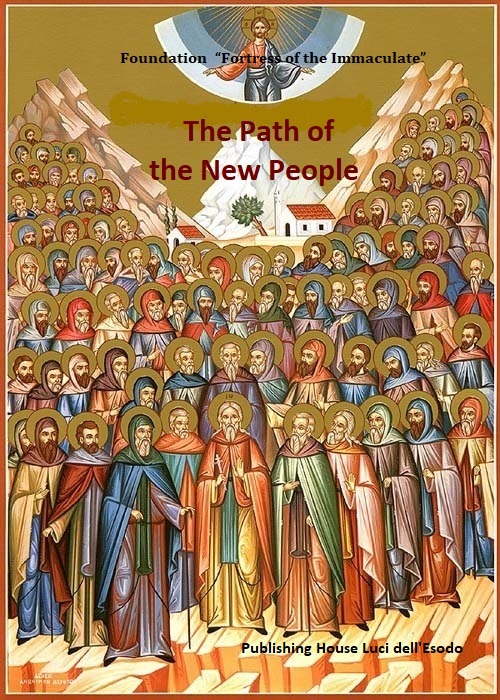 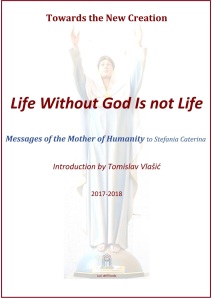 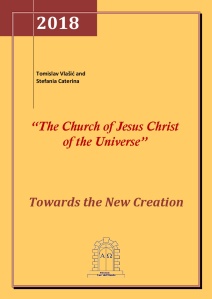 Every Wednesday we join the group of the Central Nucleus headed by St. Uriel, which deals with medicine. We pray and offer ourselves in our celebrations for all aspects relating to medicine: for the ill and their families; for those who take care of the ill, wherever and however they do it; for the places particularly connected with diseases and for those who study them in all their aspects; for the healing of the roots and for the balance between spirit, soul and body. We raise all this to Jesus Christ through Mary, and we ask for the blessing and Love of the Most Holy Trinity, abandoning ourselves to the will of God the Father who knows the highest good for every person and every situation. Those who wish can unite with us in prayer and with the offering of themselves.

Church of Jesus Christ of the Universe

Life Without God Is Not Life

Application Form Church of Jesus Christ of the Universe